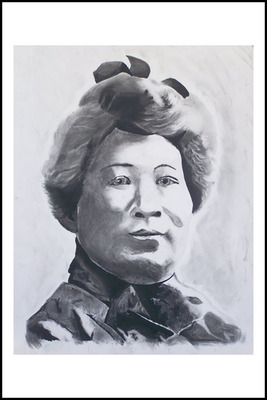 Josephine Silone Yates was also very active outside of Lincoln University being elected the first president of the Kansas City Women’s League, which was a women’s club that she helped organize in 1893. She also contributed under the pseudonym R.K. Porter to the Boston Herald and the Los Angeles Herald. Yates was involved with and contributed greatly to the National Association of Colored Women’s Club serving as Vice President from 1887- 1889, Treasurer from 1889- 1900, and President from 1901- 1906.