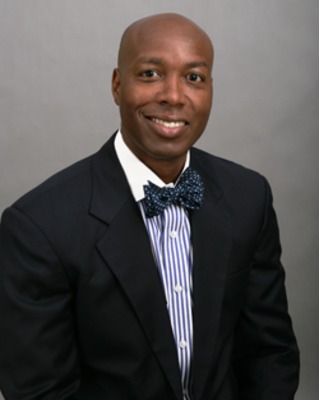 Dr. Kevin D. Rome, Sr. earned the Bachelor of Art degree in English from Morehouse College in Atlanta, Georgia in 1989. He received the Master of Education in College Student Personnel with an emphasis in counseling from the University of Georgia, Athens, Georgia, in 1991, and the Ph.D. in Higher Education Administration from the University of Texas at Austin in Austin, Texas in 2001.

On June 1, 2013, Dr. Rome took over as the 19th President of Lincoln University in Missouri.