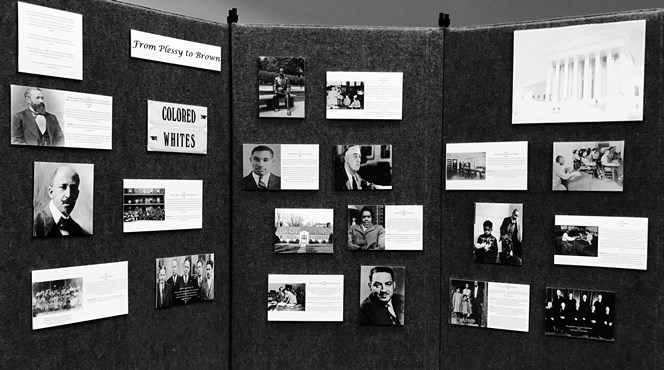 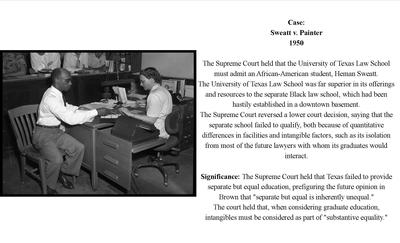 The Supreme Court reversed a lower court decision, saying that the separate school failed to qualify, both because of quantitative differences in facilities and intangible factors, such as its isolation from most of the future lawyers with whom its graduates would interact.