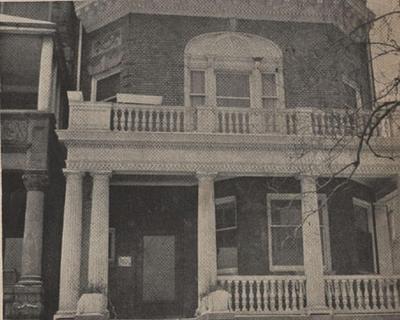 Despite his sudden disappearance, Lloyd Gaines’ impact had a resounding effect in many ways. The successful bridging of the gap from segregation to integration in the United States educational system was initiated because Gaines sought to be treated equally and fairly by the established powers. Much of the credit goes to the NAACP legal team, especially Charles Hamilton Houston’s dedication and expertise. However, without the initial action of Lloyd Gaines applying to the University of Missouri, there would have been no case.

Additionally, the Lincoln University School of Law was founded due to the results of the Gaines case. Although it was only in operation for 16 years, it provided opportunities for those who had been denied previously.