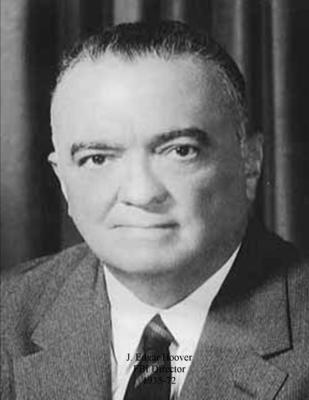 Many theories, much speculation and a considerable amount of guessing can be attributed to the sudden and complete disappearance of Lloyd Gaines. Known as a loner and having a habit of taking off for days at a time, the whereabouts of Lloyd was not a concern to his family. In fact, Gaines wrote to his mother three weeks before he vanished that if she did not hear from him he would be okay.

Local and federal authorities, including the FBI were not notified immediately of his disappearance. Houston and the NAACP lawyers had not been in contact with Gaines for several months.